Deb has also written a few quirky short stories in a range of genres.

In The Source and The Guardian (both stories featured in the Beyond The City Limits anthology edited by Kura Carpenter), Deb has been exploring her next story world.

You can keep up with Deb be following her on Twitter where she posts as @DebErelene. Less frequently, she posts updates on Facebook.

Once again safe from Braph’s clutches, Llew must make peace with the likelihood she will have to raise her child alone.

Jonas is meant to be a hero, but the only champion he wants to be is Llew’s and their child – a child who might change everything.

The second book in the Touch series. 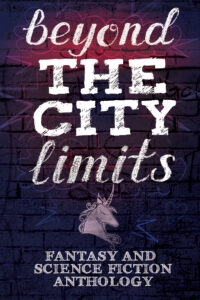 Beyond The City Limits 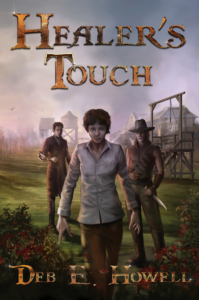 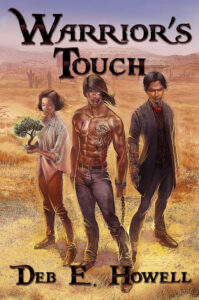